The disruption of global supply chains due to the trade war has led to a great deal of uncertainty, but it’s not all doom and gloom
Francis Kan
PHOTO: AFP

The familiar headwinds of global trade tensions, China’s domestic slowdown, and other geopolitical concerns such as Brexit and hotspots in the Middle East have dented consumer confidence and business sentiment. This has led to an uncertain environment that is frustrating corporate decision making.

"Heading into 2020, the global economy remains precariously balanced on a knife's edge," says Mizuho's Head of Economics and Strategy Vishnu Varathan. "Either an interim US-China truce in their trade dispute helps to backstop global demand aided by monetary and fiscal stimulus; or continued intensification of US-China tensions lead to a much larger negative demand shock to the global economy; consequently amplifying the risks of a recession."

Against this backdrop, analysts expect slowing global economic growth in 4Q 2019, but hope to see some a bottoming out and stabilisation to occur sometime in 2020. For instance, Selena Ling, Chief Economist at OCBC Bank, projects Global GDP growth to moderate to around 3 per cent, and sees only a marginal improvement in 2020.

"The negotiation road ahead for US-China trade talks remains fraught with challenges, notwithstanding the recent de-escalation and olive branches being offered by both sides. While growth forecast downgrades are gaining pace and major central banks may embark on a race to the bottom for rates, unlike previous episodes of downturns, the currency market probably cannot bear the brunt of the adjustment because of the currency manipulation scrutiny by the US. For instance, the US Treasury Department has added Singapore, Malaysia and Vietnam amongst others to its currency manipulation watchlist," she says. 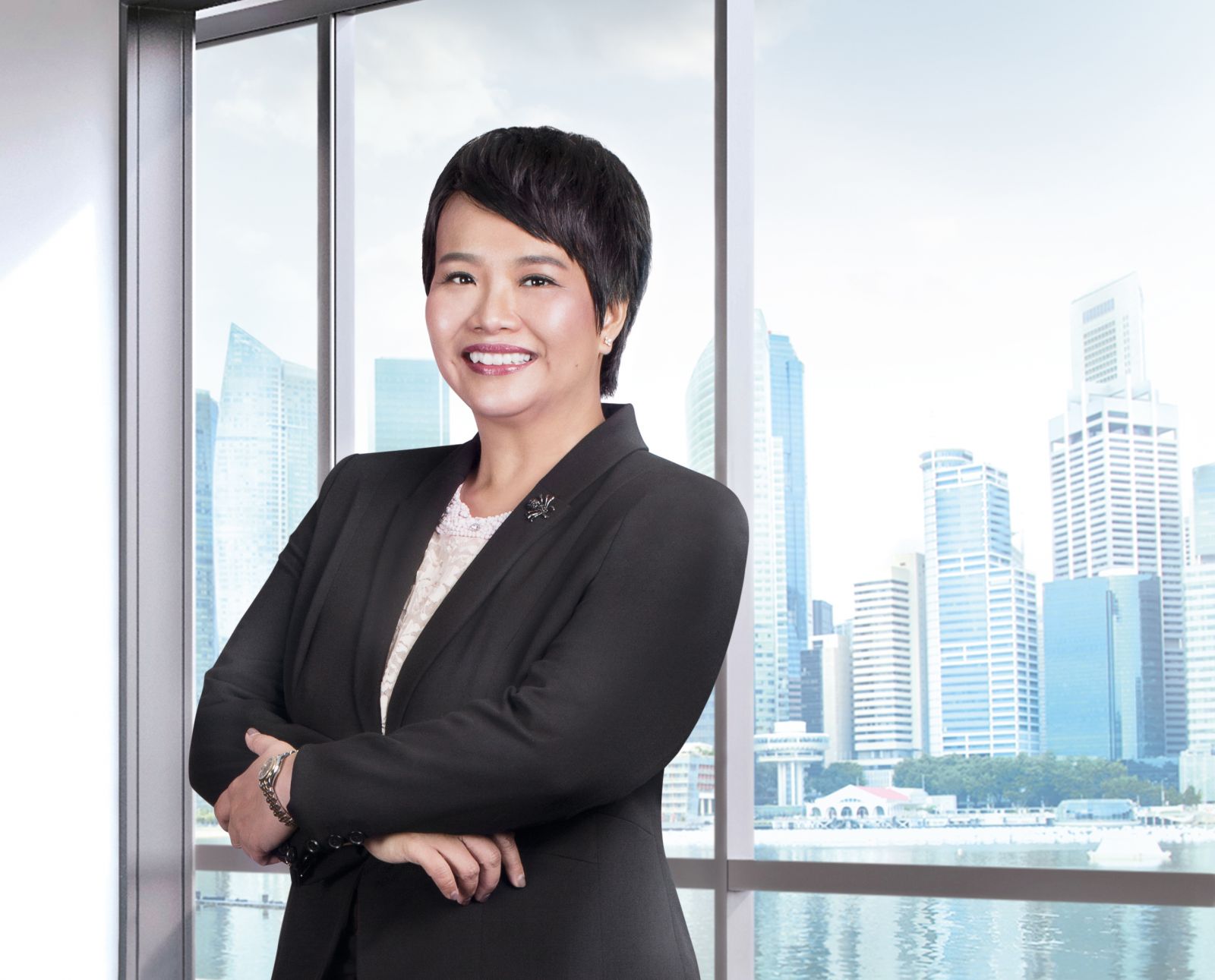 While the US economic indicators remain relatively resilient at this juncture, the latest batch of manufacturing Purchasing Managers Indices from Eurozone and German weakened further in September, suggesting that Germany could be headed for a recession, she adds.

There are, however, some bright spots in the region amid the gloomy forecasts. For example, amid the disruption of trade flows stemming from the China and US trade spat, Vietnam has emerged as a winner; having already garnered US$18.5 billion of FDI in the first six months of this year.

Geographical proximity, similar cultures and a heavy Chinese investor presence has propelled Vietnam into one of the top choices for relocation, says Ms Ling.  In particular, Chinese investment in yarn and fabric production have been growing in the northern regions of Vietnam.

Thailand is another beneficiary, with 48 MNCs reportedly considering relocating to the country, including US chipmaker Western Digital. To attract these companies, Thailand unveiled a 50 per cent tax cut for companies who invest 1 billion baht or more in the country in the next year and carry out the investment in 2021.

In the longer term, however, a re-routing of the supply-chain may be compromised by "antagonistic 'America First' policies that may end up spilling over more widely from the US-China conflict witnessed currently", says Mr Varathan. He notes that the inclusion of Singapore, Malaysia, and Vietnam in the US Treasury's "Monitoring List" reflects this risk. Earlier this year, the US Treasury placed Singapore on a list that monitors the currency practices of major trading partners, implicitly flagging the Republic as a potential currency manipulator.

What's more, some countries in ASEAN may have to grapple with capacity constraints due to the large scale and sudden migration of manufacturing firms or industries from China. "Vietnam is already exhibiting some of these strains. In short, there is no denying the dimensions of opportunity to capture manufacturing and wider commercial advantages from China by posing as a substitute. But to ignore the broader global trade antagonism that poses a far larger threat would be negligent," he says.

She notes that are four benefits for Chinese companies to invest through Singapore. First, Chinese businesses may benefit from enhanced branding due to the good economic and political relationships between Singapore and rest of ASEAN. Second, Chinese firms may enjoy preferential double tax treatment. Third, there is no capital control in Singapore and the Republic is a AAA-rated sovereign that has strong economic fundamentals with a stable local currency. Finally, Chinese companies can also tap the relatively affordable funding in Singapore for future funding raising.

In terms of specific sectors, Singapore's economy appear to be forming pockets of varying economic fortunes for 2020, with export-dependent manufacturing and services appearing the most vulnerable. However, there are some relatively brighter spots, says Mr Varathan.

These include the property sector, which is benefitting from rejuvenated foreign interest as well as lower global interest rates. "Prices and activity are on the rise; and this typically bodes well for ancillary services and industries as well as for jobs," he says.

Aspects of real estate financing as well as digitalisation efforts could also yield better growth in parts of banking, while New Economy sectors are being supported by government incentives and funding, as well as new technology adoption by businesses.

However, Song Seng Wun, Economist at CIMB Private Banking, warns that there could be too much money chasing new technology players; with risks emerging at tech market darlings such as Uber and WeWork. "There could be way too much money chasing some of the these new applications. There are risks materialising at new economy businesses. Investors are starting to look at ROI and asking when will they start to be profitable," he says. 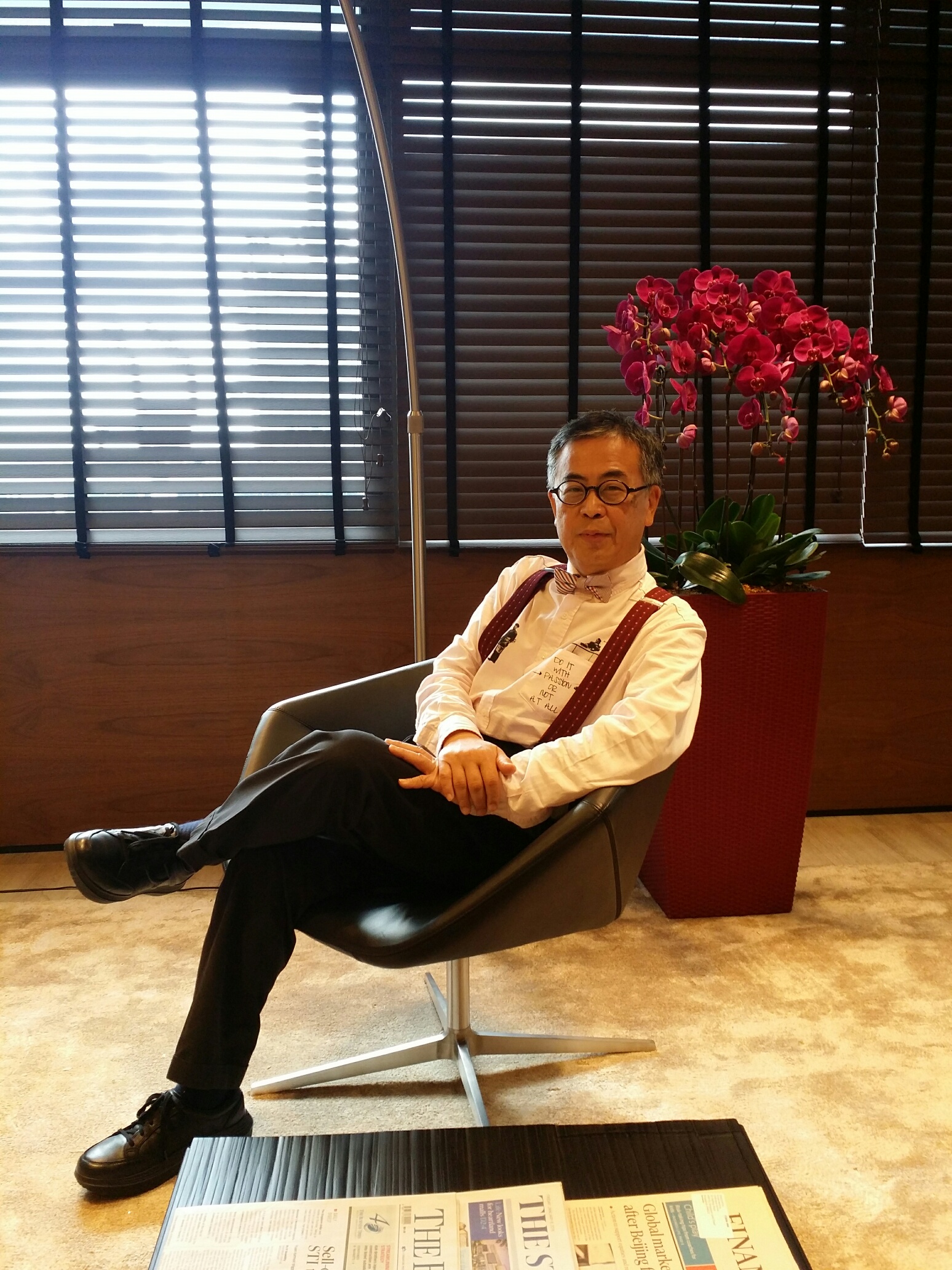 In the longer term, however, Mr Song remains optimistic about the Singapore economy, noting that it can leverage on its status as a hub for a range of sectors. "Singapore is a hub for all things that has created a whole ecosystem of activities around different industries. So long term I am still positive that we can remain relevant to both old economy and new economy businesses."

Yet, despite the different outlooks, analysts admit that the ability to forecast in the current environment is tricky. Says Mr Varathan: "Global economic outcomes are hinged on headline and political risks, which are hard to predict and even harder to counter with conventional policy; leaving the outlook as precarious as it is hazy."

The outlook for the global economy

This article is part of a series in collaboration with CPA Australia to share knowledge on accounting, business and finance issues.

No qualms for India's hangman before first job of executing rapists

[MEERUT] Pawan Kumar feels zero sympathy for the four men he is due to hang next month for a 2012 gang rape and...

[KUALA LUMPUR] A Malaysian rights group filed a suit in a domestic court against a Singapore minister on Friday,...

[LONDON] Euro zone business activity remained weak at the start of the year, a survey showed a day after the...