Out of the brew

Hiroshima is known for its heritage, oysters and sake - lots of it
by
Peter Weld

OVERSEAS, Hiroshima is known almost exclusively for the tragic role it played in the closing days of World War II, but to the Japanese, it’s a big prefecture with much more to see than just the city of the same name. The island shrine of Itsukushima, with its famous orange torii out in the water, is a UNESCO World Heritage site. 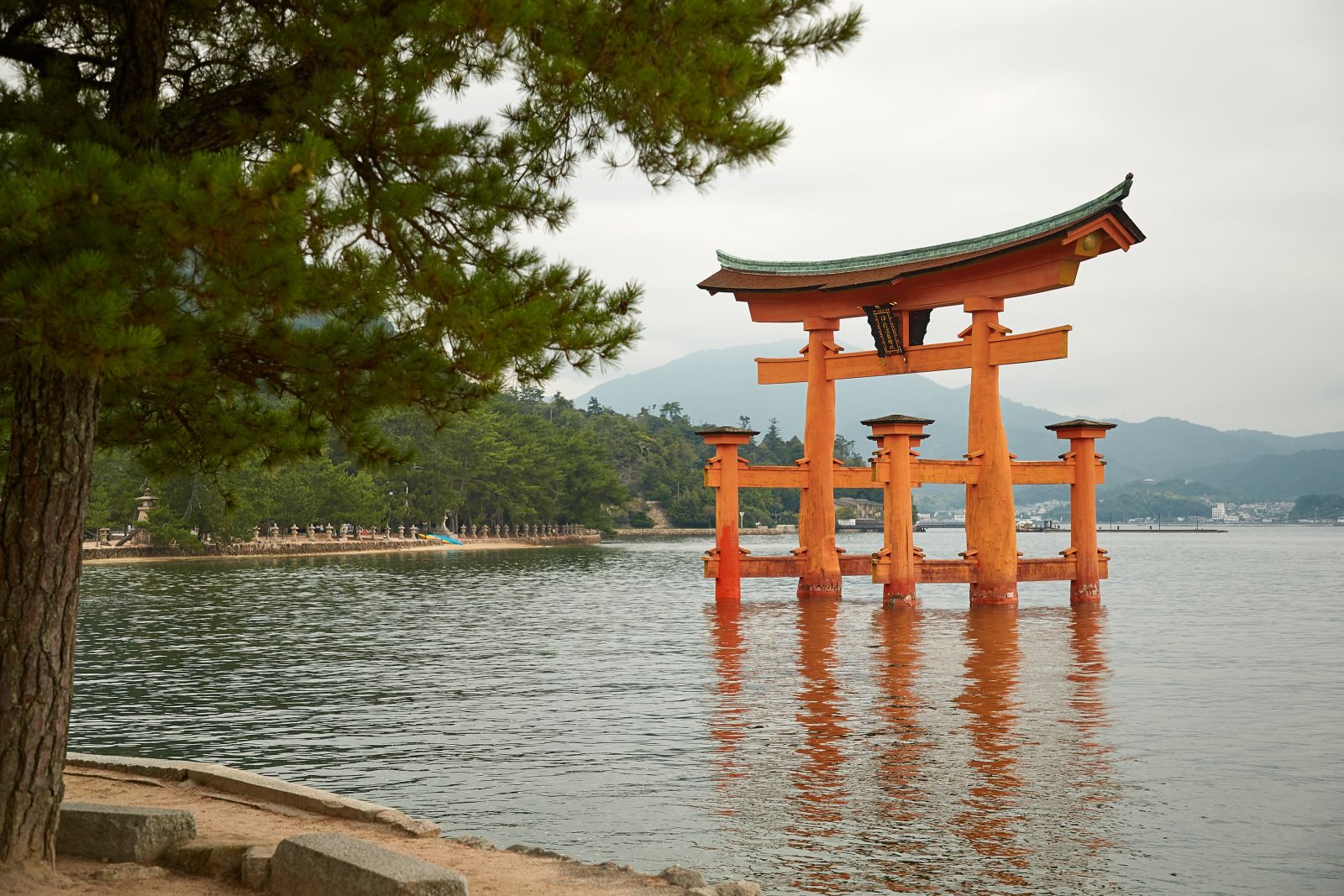 The island shrine of Itsukushima with its famous orange torii. Photo: Peter Weld

The islands of the Seto Inland Sea cry out to be explored. And when you’re hungry, there’s Hiroshima-style okonomiyaki to be sampled and (in winter at least) oysters aplenty. 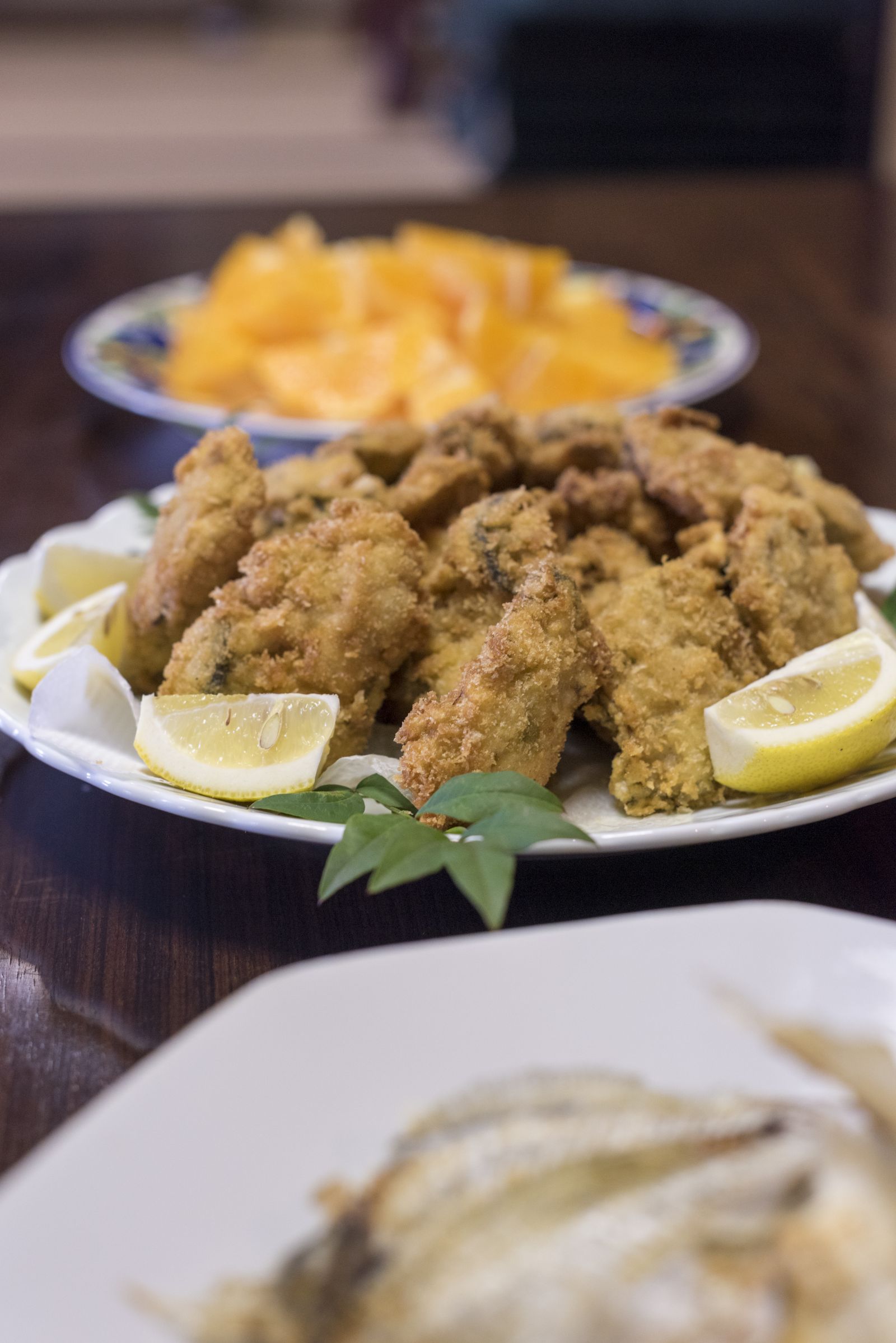 And then there’s the sake. Together with the Nada area of Hyogo Prefecture and the Fushimi district of Kyoto, southwestern Hiroshima Prefecture is one of the sandaisakedokoro – or the three big sake making areas of Japan. If you love sake, then it’s time to view Hiroshima through a different kind of lens: the bottom of a sake glass.

Sake-brewing happens only during the winter months, from November to April. The key ingredients are rice, water, and a mould known as koji (also endearingly referred to as the “national fungus of Japan”, because it’s also used to make soy sauce, miso, and shochu). Enormous quantities of rice are steamed in pre-dawn darkness, and when the rice emerges from the steamer, the brewery bustles with activity: some rice gets taken to a special climate-controlled room to have koji sprinkled over it and mixed in while some gets added to the mash which is already fermenting in giant tanks. Later, that mash will be put into bags, and the liquid squeezed out. A month or more after it has been steamed, the rice will have been transformed into clear sake with an alcohol content of roughly 17 per cent, ready to be bottled and sent off to consumers around Japan and around the world.

Kick off your sake tour at Saijo Station, in Higashi-hiroshima City, where old, square, red-brick smokestacks tower above the buildings to the south of the station. In just that one neighbourhood there are no fewer than eight breweries, each with a history of a century or more, making it a great starting point for an immersive sake experience. Kamotsuru Shuzo is the largest of these breweries, producing over 2,500 kilolitres per year. 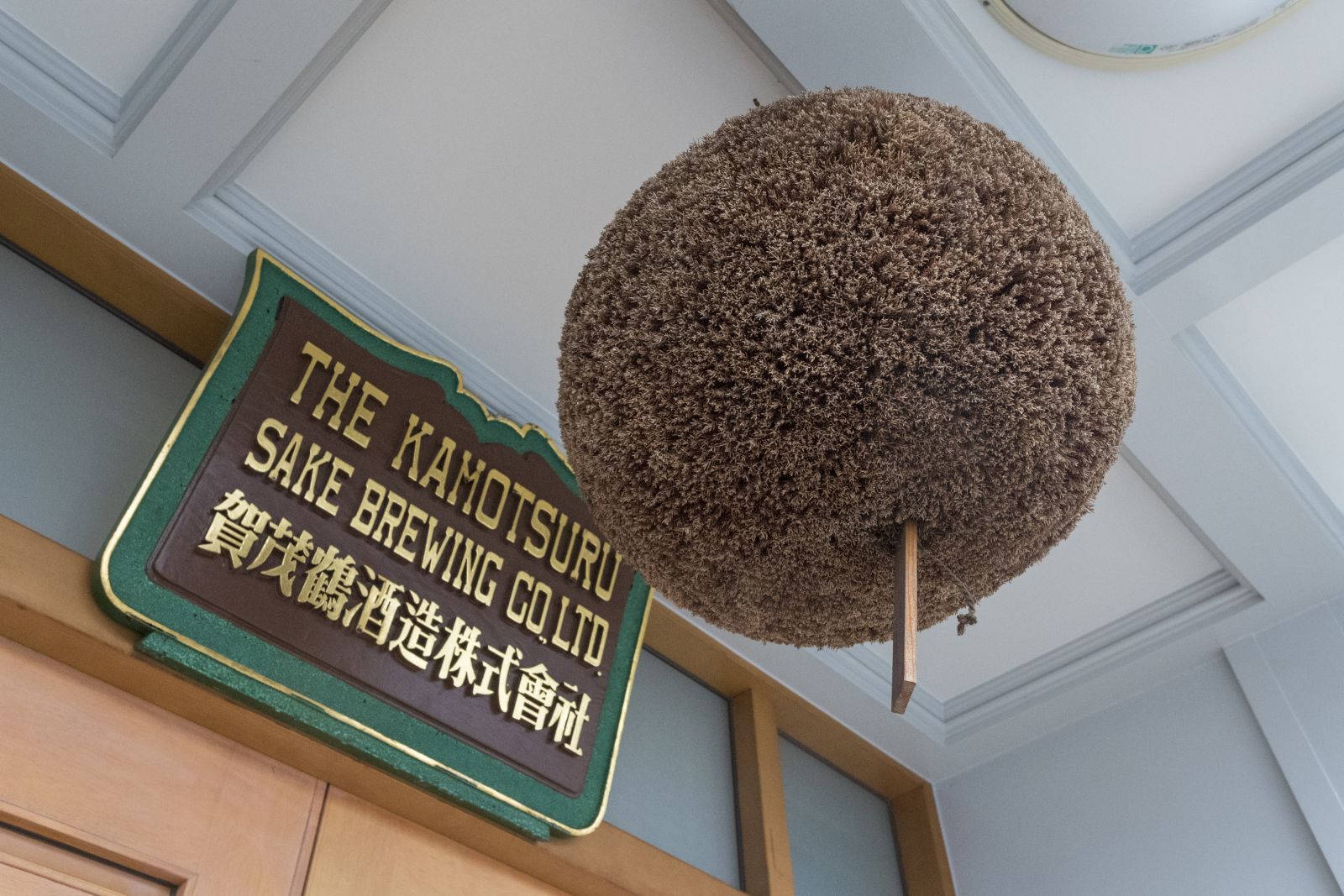 The visitors’ centre at the brewery, housed in an old building with the traditional cross-hatched namakokabe pattern on the outside, shows a video about  sake-making. But with a polite enquiry and a bit of luck, you too might be allowed to go inside and observe actual sake production first-hand. 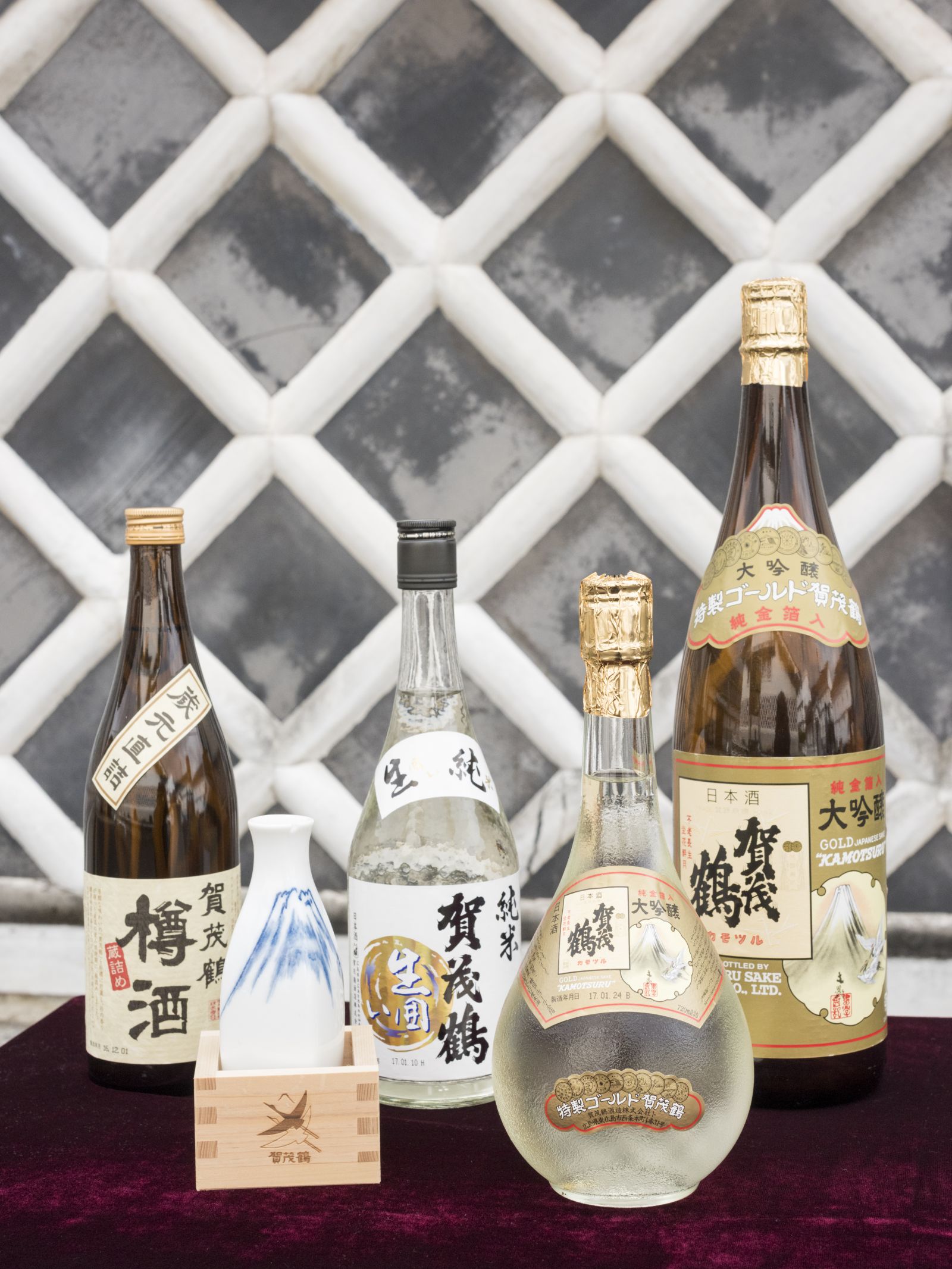 Less than an hour’s drive southeast of Saijo, the town of Takehara also makes a worthwhile stop for anybody doing a sake-themed tour, both for its breweries and the lovingly-preserved Edo-period houses to be found there. Once a major port, it was home to wealthy merchants whose ships sailed from Takehara, and though the town’s commercial importance faded long ago, many of the merchants’ homes survive to this day. 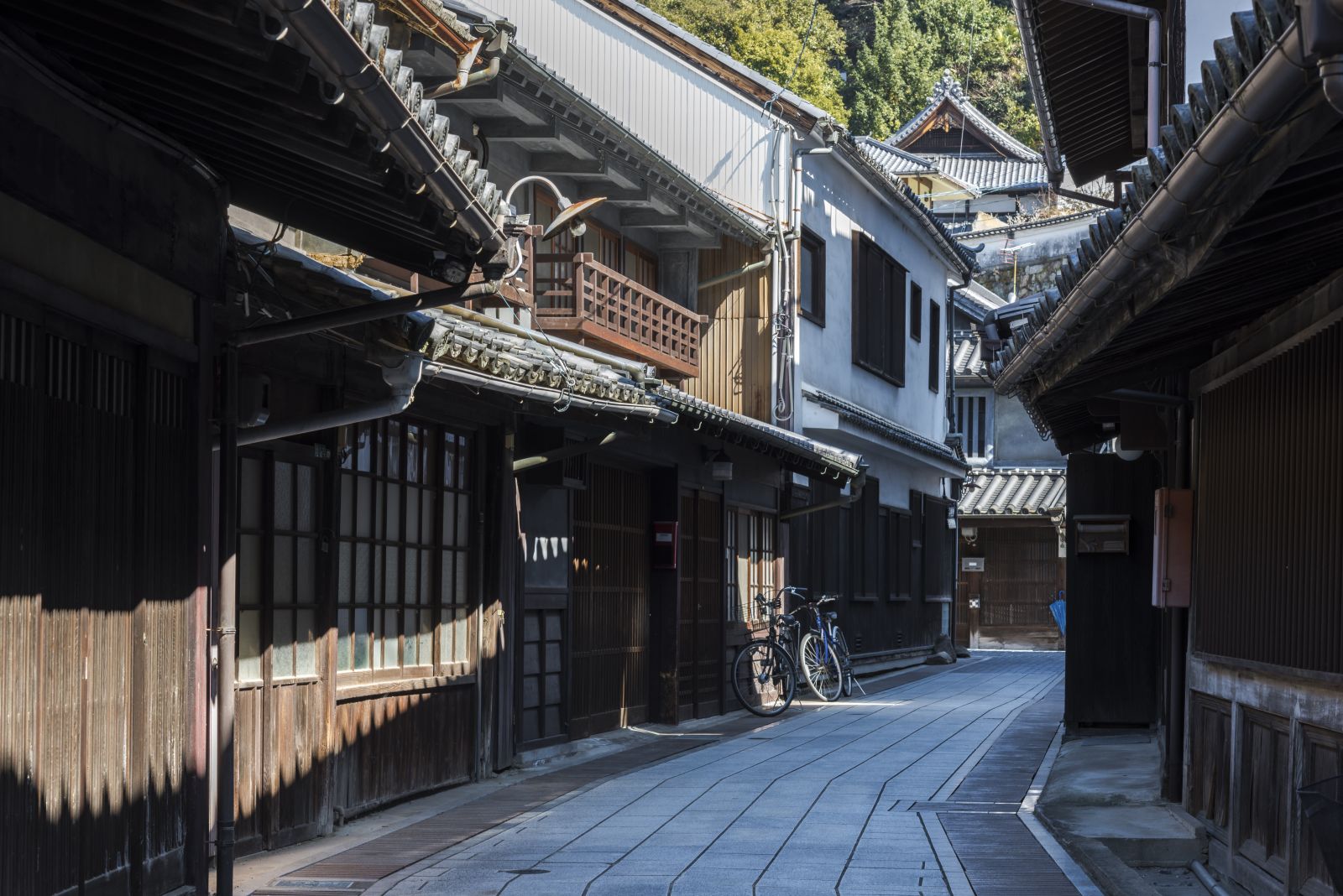 Takehara is home to sake brewery Fujii Shuzo, which dates back over 150 years. It may be a small operation producing just one-twentieth as much sake as Kamotsuru, but it punches well above its weight, regularly winning the top prize at a number of national and international sake competitions over the years. 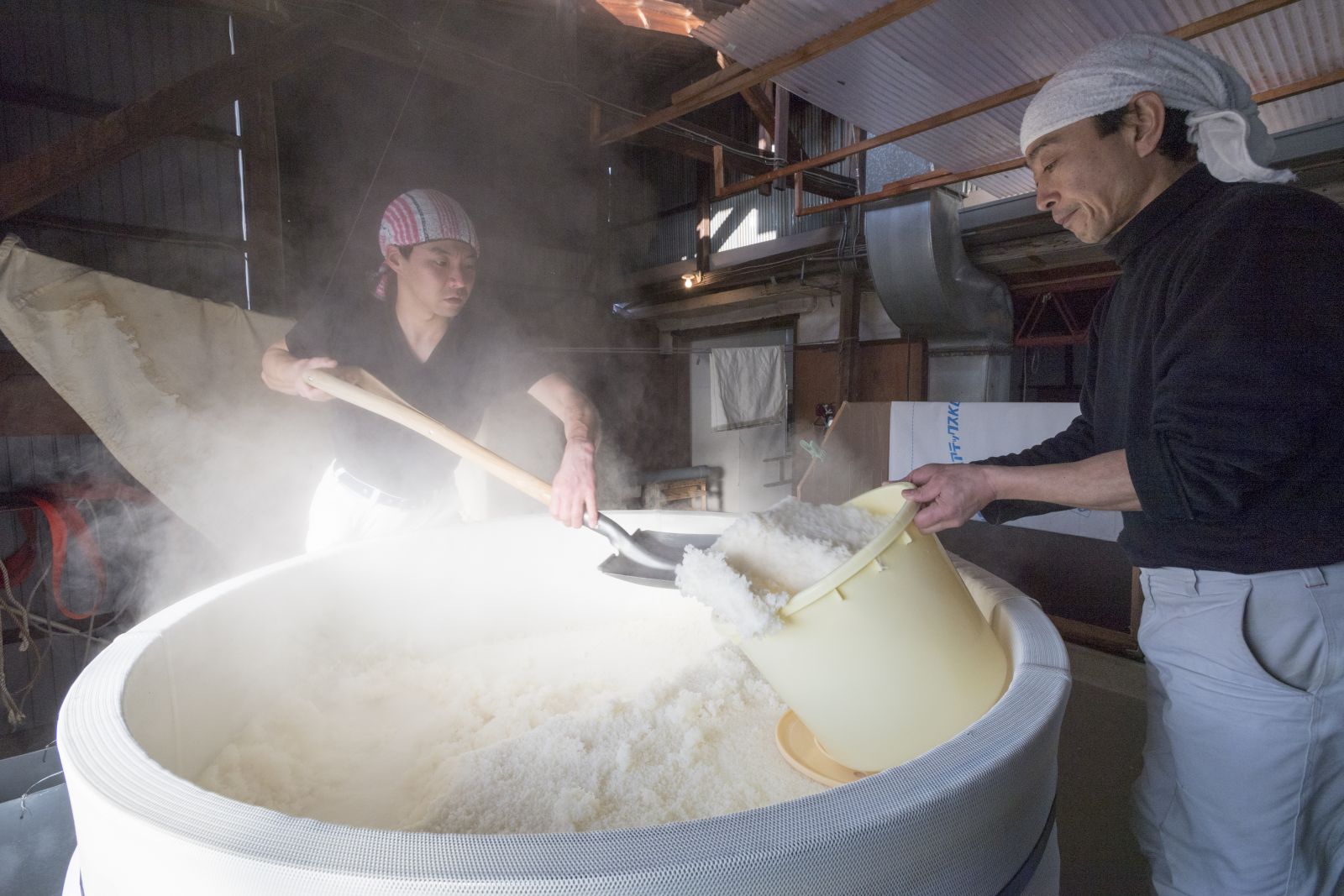 Another worthwhile stop on any sake tour is the sleepy town of Akitsu, which like Takehara faces the Inland Sea. Akitsu was the hometown of Senzaburo Miura, a pioneer in Hiroshima’s sake industry who figured out in the late 19th century how to brew sake with the local soft water rather than the harder, mineral-rich water found around Nada and Fushimi.

Today’s Akitsu is home to a pioneer of a different sort: Miho Imada, the toji, or master brewer, at Imada Shuzo Honten. Not even 7am on a cold winter’s morning, the brewery’s employees are already working up a sweat shovelling rice out of the steamer, breaking up clumps of rice, scurrying between the steamer, the koji room, and the fermentation tanks, carrying towels loaded down with freshly-steamed rice.

At every step of the process, the toji doesn’t just supervise but plays an active role, hauling as much rice as the rank-and-file workers and getting just as much of an aerobic workout. There are some 1,800 sake breweries in Japan, each with its own toji, but Imada Shuzo Honten’s toji is different from almost all the rest – because Miho Imada is a woman.

Sake-brewing is a fascinating part of Japan’s historical and cultural landscape, and if you get a chance to tour a sake brewery, whether in Hiroshima Prefecture or anywhere else, there’s no question that it’s worth doing – even if you’re a teetotaller.

The joys of sake and business class comfort 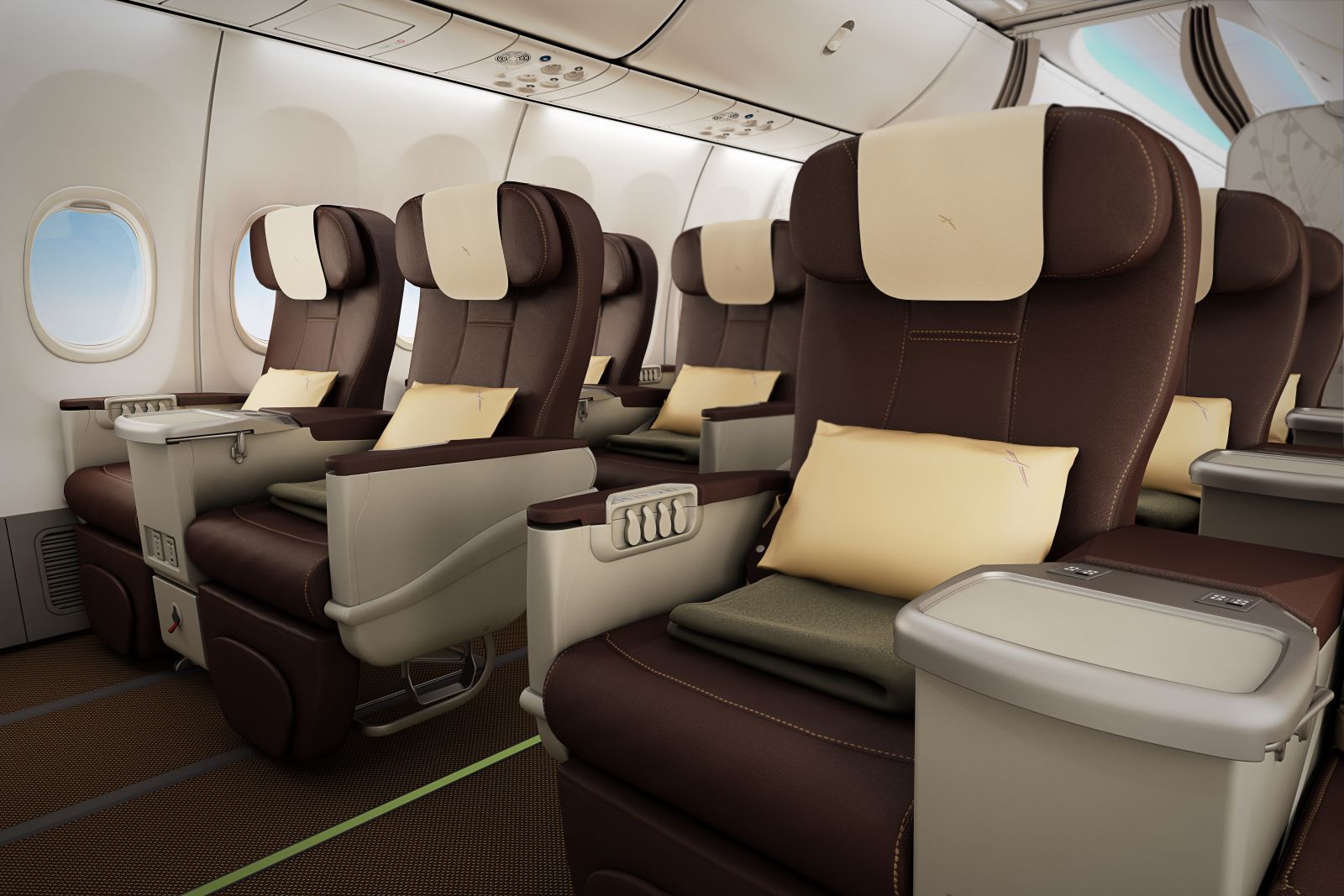 Hiroshima is best known for its role in WWII history but for those who love their sake, they’ve come to the right place to enjoy some of the best brews of Japan, paired perfectly with local oysters and okonomiyaki. What better way to start your journey than to fly to Hiroshima directly from Singapore on SilkAir – the regional wing of Singapore Airlines – where you can experience the luxurious comfort of its Business Class cabin and service?

Personal comfort and space are top priority on SilkAir, with ergonomically designed leather-upholstered seats in all its Boeing 737 aircraft that boast a 40 inch seat pitch. Optimal leg room means you can stretch out for a good rest. Or if you’re in the mood for some entertainment, there are iPads available for you to access SilkAir Studio – pick from over 450 movies and TV shows and all the music you want, on demand.

When you’re feeling peckish, a specially curated menu awaits, with 19 mouth-watering Asian and Western meals to choose from. Highlights include braised beef brisket and ee-fu noodles, Hainanese chicken rice, fried Hokkien mee and beef tenderloin in peppercorn sauce. You can pre-book your meals up to 24 hours before your flight.

SilkAir flies to Hiroshima three times a week on Monday, Thursday and Sunday. Visit the Singapore Airlines website for fares to Japan.