THE government is keeping the supply of private residential units mostly unchanged for the first-half 2020 Government Land Sales (GLS) Programme, the Ministry of National Development (MND) said on Tuesday morning.

This comes as the government has decided to keep the supply of private residential units on the confirmed list for the H1 2020 GLS "broadly similar" to that for the H2 2019 GLS programme.

MND said the supply of private housing units in the pipeline "remains high" at around 39,000 units currently despite declining progressively over the past few quarters.

While demand for private housing units increased in the past two quarters, overall transaction volume remained modest relative to the period leading up to the introduction of the property market cooling measures in July 2018.

The private housing supply works out to be 0.9 per cent higher than the 6,430 private residential units - including 1,195 executive condominium (EC) units - in the confirmed and reserve lists of the current H2 2019 slate. (see amendment note)

These sites can yield about 1,775 private residential units (including 600 EC units) and 22,000 sq m GFA of commercial space.

On MND’s reserve list are four private residential sites (including one EC), three white sites and one hotel site.

These sites were carried over to the H1 2020 GLS programme and were previously on the H2 2019 reserve list.

A site on the reserve list is triggered for launch if a developer's indicated minimum price in its application is acceptable to the government. This is as opposed to confirmed list sites which are launched according to schedule, regardless of demand. 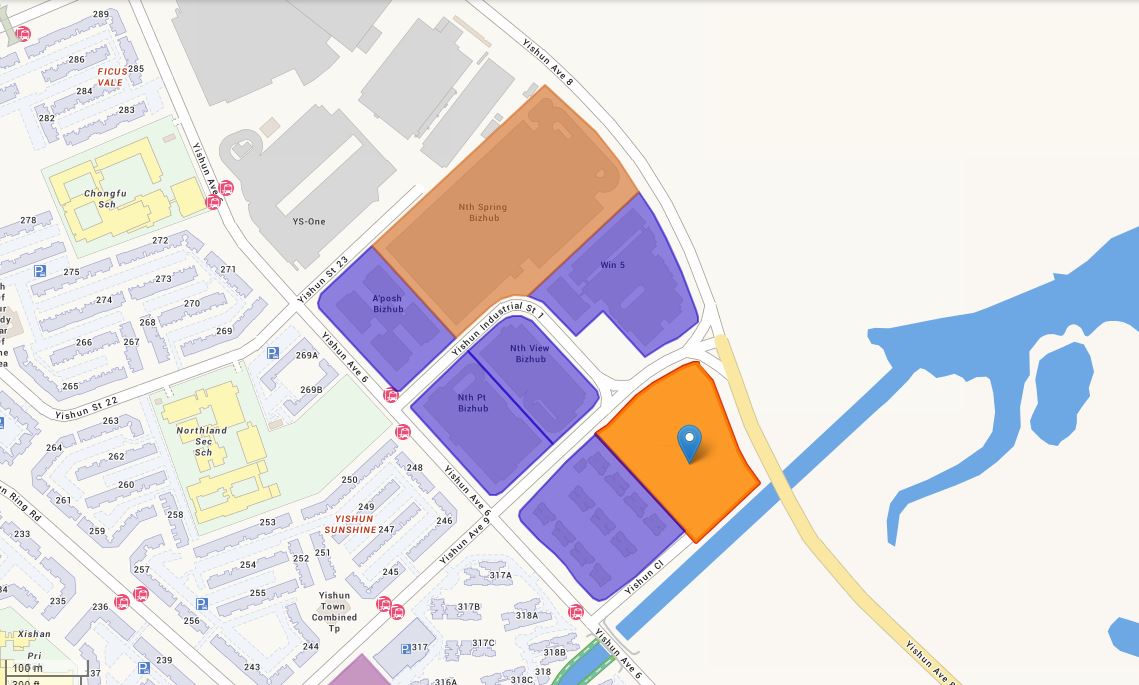 Yishun Avenue 9: The EC site is one of the two private residential sites on the H1 2020 confirmed list. 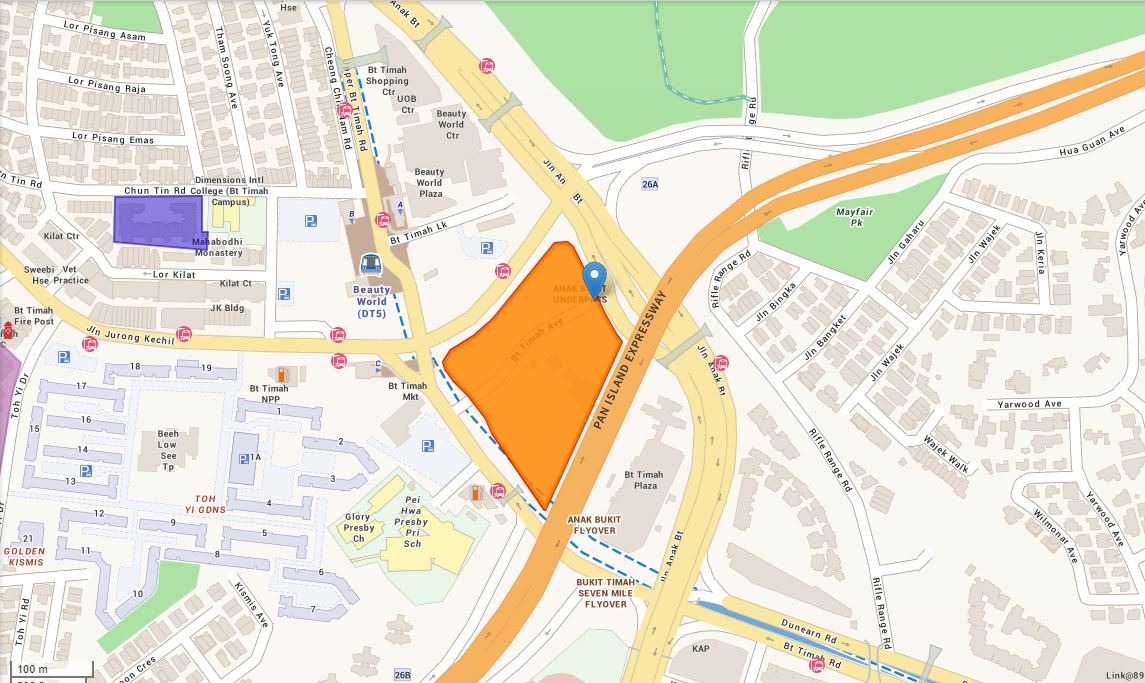 Amendment note:  A previous version of the story incorrectly stated that the private housing supply works out to be lower than the H2 2019 slate when it should be higher. The article has been amended to reflect this change.

Deutsche Bank to close 20% of domestic branches in coronavirus shift

[FRANKFURT] Deutsche Bank plans to shutter one in five branches in its home market in Germany as it seeks to save...

[LONDON] Specialist insurer Beazley is bracing for claims linked to the novel coronavirus pandemic to double to US$...

Suez hits back in takeover fight with promise of US$1.2b shareholder windfall