Singapore Budget 2018: Wealth taxes may hit the rich; but other factors can mitigate impact

Bankers, consultants point to strong advisory services, stable and transparent legal, political and tax jurisdiction
Siow Li Senlisen@sph.com.sg@SiowLiSenBT
While the average worker is wringing his hands in anticipation of a GST hike, the possibility of new wealth taxes is also not lost on the rich.
PHOTO: ST FILE

WHILE the average worker is wringing his hands in anticipation of a GST hike, the possibility of new wealth taxes is also not lost on the rich.

Though wealth managers are split on whether wealth taxes - for example, tax on capital gains and inheritance - will dent Singapore's status as Asia's private banking hub, they say some family offices and rich clients are watching closely what next month's Budget might have in store for them.

Over the past weeks ahead of the Budget, there have been numerous discussions on how the government will fund rising expenditure on infrastructure and healthcare, with the latter taking on great urgency as Singapore's population is ageing faster than most other countries.

In last year's Budget, the Finance Minister had said the government must raise revenues through new taxes or raise tax rates, and this was again mentioned by the Prime Minister in November 2017.

Most expect the goods and services tax to go up, with the GST net cast wider to capture e-commerce transactions. As GST is a consumption tax and affects the lower income more, there have also been calls to relook personal income tax rates.

Wealth taxes - such as capital gains tax and maybe even restoration of estate duty - are also under scrutiny.

Private bankers, tax consultants and lawyers say the impact from wealth taxes will depend on where it is levied.

"Indirectly, this also has a bearing on decisions around choosing Singapore for global or regional headquarters functions," said Mr Kagalwala.

Singapore is today a hub for family offices for Asia's rich, thus the suggestion of an inheritance tax is also a concern.

Mr Kagalwala said wealth taxes affect the decision of high-net worth individuals to "set up a family office in Singapore and/or look to make Singapore their home if they are currently not in Singapore".

Goh Siow Hui, Ernst & Young Solutions partner, tax services, said: "The discussions on wealth tax in the press have certainly caught the attention of clients and there are genuine concerns on the increased costs and complexities if wealth tax is to be introduced in one form or another."

Clients of Deloitte share the concerns. Shantini Ramachandra, private (tax) leader for Singapore and Southeast Asia, said: "We have seen a number of queries arising from our private clients and private bank clients, particularly on wealth and estate taxes as many have shifted their assets to Singapore in recent years."

DBS Bank group head of consumer banking & wealth management Tan Su Shan added: "All things being equal, the introduction of any new tax will be a cost to private bank clients."

On the plus side, optimists point to the ingenuity of the private bank industry in helping clients optimise tax planning and some think the business may even get a boost when wealth taxes land.

"Our high-net worth clients tend to come from multi-generational wealth and would have both personal holdings and corporate structures in place for optimum tax planning," said TSMP's Ms Chia.

"These help to minimise any impact on their net worth caused by fluctuations in tax," she said.

According to Henny Liow, DBS Private Bank chief trust officer, the impact of a new wealth tax will be meaningful only if it is as broad-based as possible.

"The introduction of new taxes may have salutary effects in areas related to private banking, for example in the use of trust and other structures for tax planning and insurance for liquidity."

A properly structured trust such as an irrevocable trust may shelter assets from such tax, Mr Liow said. "Families would then have to plan ahead for succession."

"If the new wealth tax allows exemptions for, say, gifts to qualifying charities and social enterprises, it may actually spur philanthropic activities," he added.

Beyond taxes, other factors also come into play. Ultimately, Singapore's safe haven reputation plus its typical measured approach when introducing anything seen as unpalatable should trump any negative impact from a wealth tax. 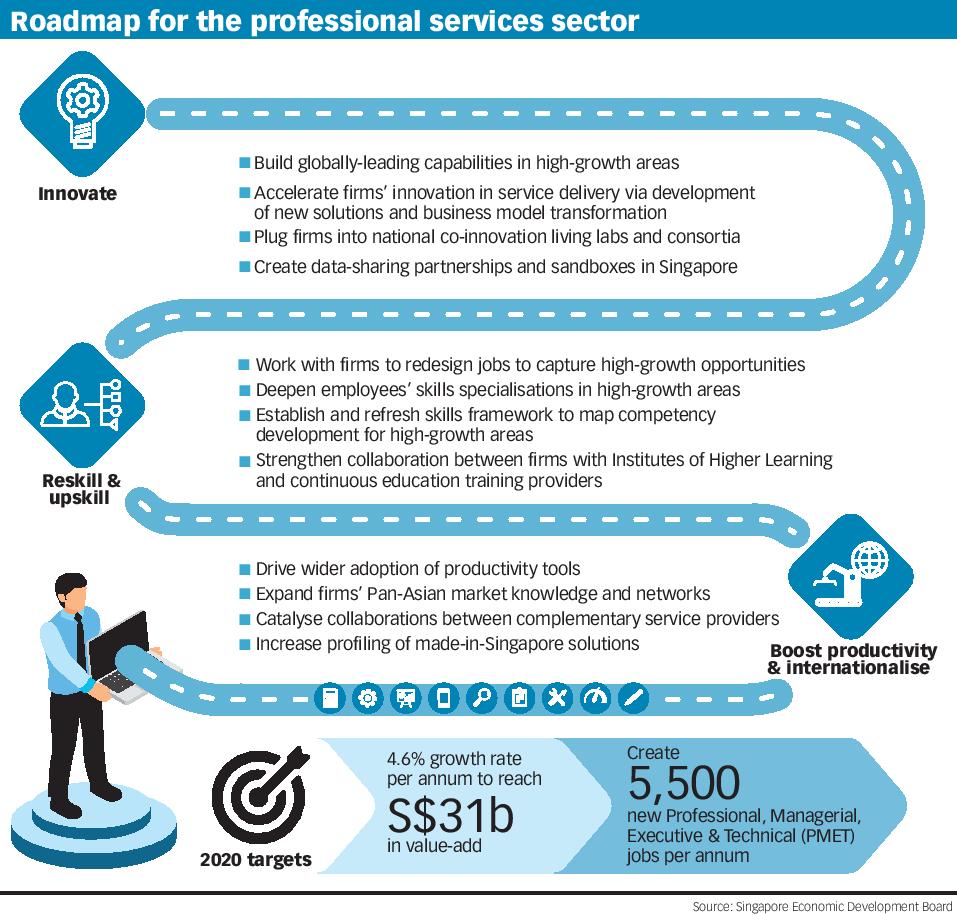 DBS' Ms Tan said the overall impact can still be mitigated by a strong, stable and transparent legal, political and tax jurisdiction.

"A gradual and measured implementation would help minimise any potential fund outflows to other private banking centres," said Ms Ong.

"These are strong mitigating factors for the wealthy to consider if and when wealth taxes are indeed imposed in Singapore," said Mr Shaari.

For high-net worth clients that are already here, the prevailing sentiment seems to be that such wealth taxes will be taken as part of the overall cost of basing their family or their family office in Singapore, said Ernst & Young's Ms Goh.

For more stories, visit bt.sg/budget18 Brought to you by