The collective voice of the 'everyday people' is now what savvy brands are after
Photo: Partipost

Hands up if you have raved about a brand on your own social media accounts, and have had friends tell you that they have been convinced by your recommendation. Hands up too, if you or your friends have joked about how you should be paid like an influencer for all your posts.

Becoming a big-time influencer like Kim Kardashian West or local fashionista Yoyo Cao isn’t something most of us regular folk can or want to aspire to be. However, the very fact that regular folks are unlikely to already be sponsored by brands means their opinions can hold more weight among their followers than more popular key opinion leaders.

The power of the everyday voice

Word-of-mouth marketing by way of influencers has been the go-to strategy for many brands in recent times.

However, as more players crowd the digital advertising space and consumers become increasingly discerning and skeptical about the information they are fed, effective word-of-mouth marketing has also become more difficult to do well.

Social media is deeply entrenched in every aspect of our lives, and will continue to be so in a post-pandemic world. What brands have to seriously consider now is who they should incorporate as part of their influencer marketing strategy. 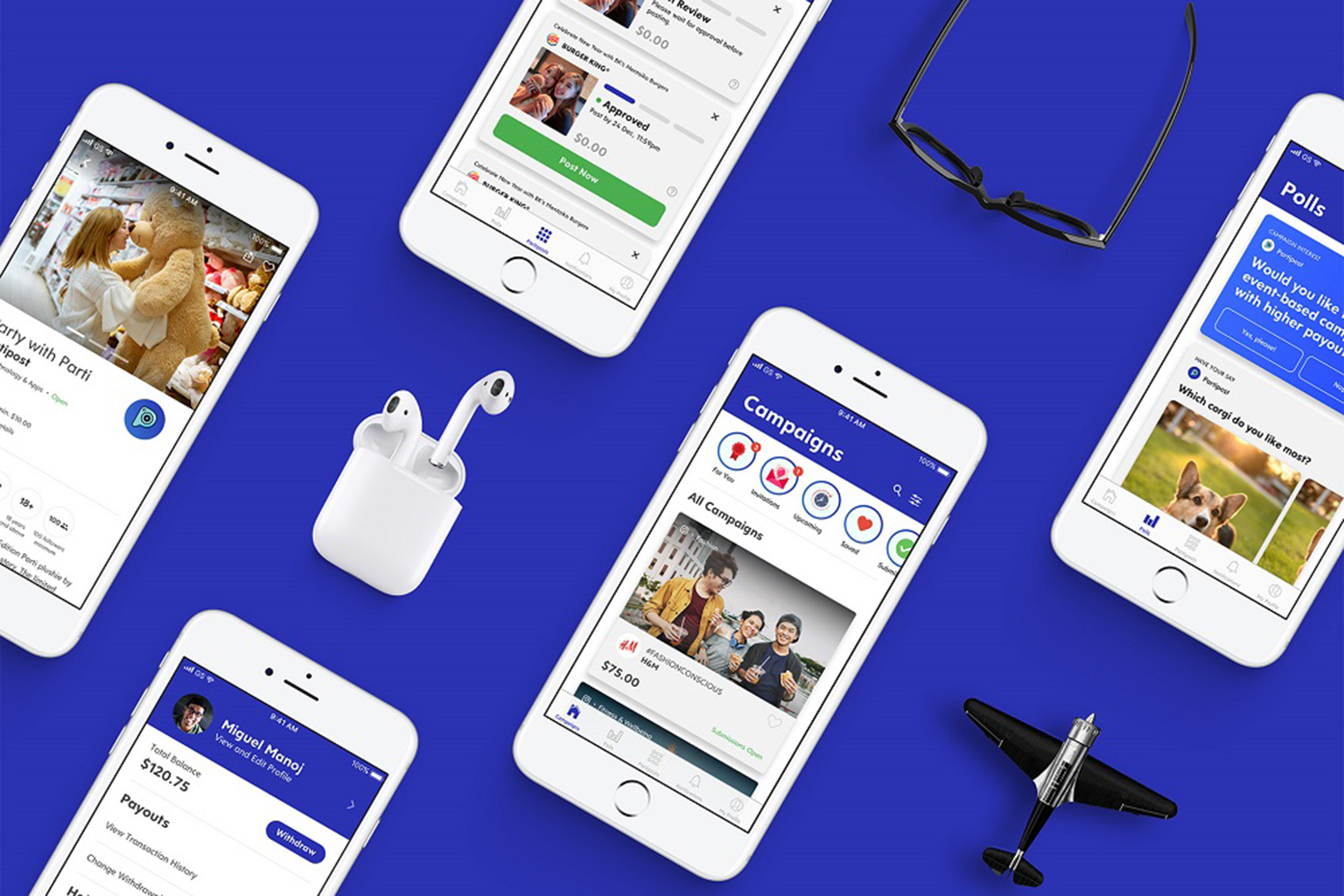 Local influencer marketing agency Partipost believes that that’s where the voices of the everyday folks — or nano influencers  — come into powerful play.

Those with less than 2,000 followers can sometimes even achieve up to a 20 per cent engagement rate, thanks to the close, personal relationships that many of them have with their followers.

Since its launch in 2016, Partipost has gathered  more than 360,000 ‘Partiposters’  — many of whom are nano influencers with high engagement rates  — across the Asian region for its database, thanks to a welcoming policy towards who they accept on their platform as influencers.

What this means for brands is a higher likelihood of achieving critical mass for a campaign, and increased believability of the content produced. Add in the relative low cost of employing these nano influencers compared to one big-time influencer, and it’s no wonder that more brands are jumping on the bandwagon. 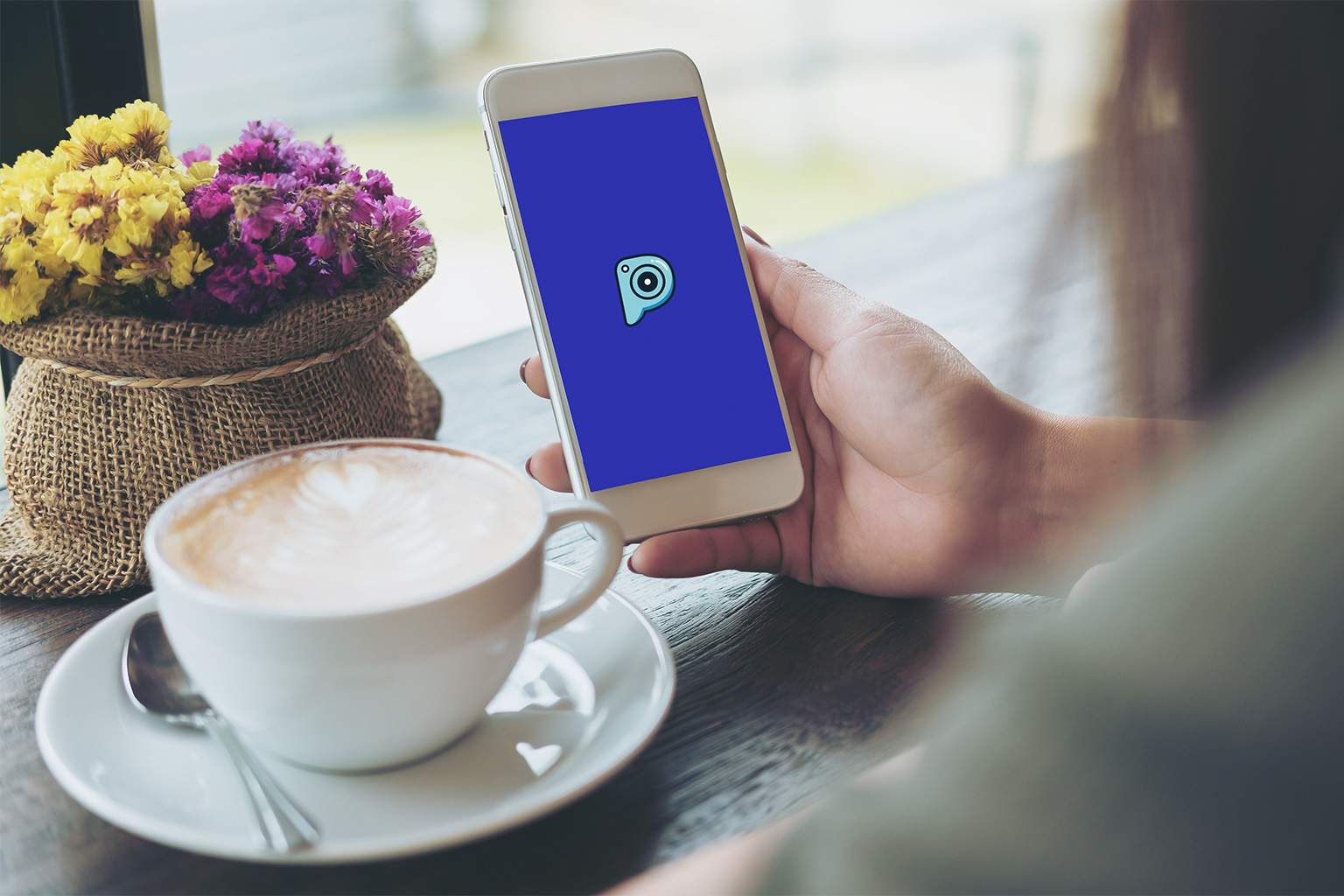 To cater to the market’s ever-growing digital-first appetite, Partipost launched a mobile app in 2018 to further streamline the process by which brands can reach out to influencers.

While traditional marketing and advertising service providers have to contact influencers individually to negotiate campaign terms, Partipost’s mobile app allows it to activate thousands of them for a single campaign within 24 hours.

Since the launch, Partipost has been able to see over 3,400 influencer marketing campaigns for over 1,200 brands like Circles.Life, Chope, Grab, and ShopBack. Collectively, these campaigns received over 370,000 posts, with an average engagement rate of seven per cent.

Among Partipost’s success stories is a product awareness campaign for both KFC and Pepsi that involved influencers trying KFC’s Signature Grilled Chicken Meal. The campaign reached out to more than 85,000 followers, over 100 Instagram posts, and achieved an average engagement rate of 17 per cent engagement.

Similarly, a product launch campaign to keep globally renowned bubble tea chain, Gong Cha, at the top of consumers’ minds, for their bubble tea fix, achieved a cumulative reach of more than 180,000 and an average engagement rate of 18.5 per cent.

As Partipost gears up to hit over 1,000,000 influencers within the next 15 months, it is also becoming even better-positioned to help brands connect with the right influencers and the best way to amplify their key messages.

And come 2021, when influencer marketing looks set to continue dominating marketing strategies, Partipost might just be the extra boost your brand needs.

To find out more about how influencer marketing strategy can help your business, email info@partipost.com for their latest deck or click here for more information. 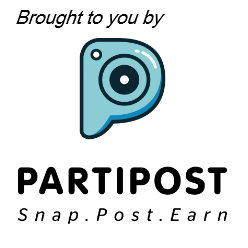 No need to introduce TraceTogether-only check-ins yet, retailers told

Retired doctors and more syringes: Biden lays out plan to get America vaccinated

[WILMINGTON] US President-elect Joe Biden on Friday said he would order increased production of syringes and other...

[NEW YORK] The US dollar rose across the board to hit a four-week high against a basket of currencies on Friday, as...

[BENGALURU] Gold prices fell more than 1 per cent on Friday and the metal was heading for a second straight weekly...

Oil drops over 2% on China lockdowns, US stimulus concerns

[NEW YORK] Oil prices fell more than 2 per cent on Friday, with both contracts posting a loss on the week as...

Oil drops over 2% on China lockdowns, US stimulus concerns