A vision for the future of STEM

DR Guo is an Independent Fellow at Institute of Molecular and Cell Biology and Adjunct Assistant Professor at the Department of Biological Science, National University of Singapore.

She is also an ambassador for the STEM programme run by the Singapore Committee for UN Women, and was a recipient of the L'Oréal Singapore For Women In Science National Fellowship (2014) and the Young Scientist Award (2016).

"I hope that one day we will progress enough such that a female in a leadership position in science isn't automatically a poster girl, because that would mean female science leaders won't be such a rarity. Younger batches need role models to look up to so that they know that working in STEM is a viable career option, even with children."

PARTNER and managing director at AngelCentral, Ms Huang is an investor, mentor and advisor to start-ups.

She co-founded JobsCentral Group (now CareerBuilder Singapore) as a fresh graduate in 2000, and helped grow it from a two-person team to a 150-strong regional business. The company was sold to US market leader CareerBuilder in 2011.

"My vision is to build an effective and competent angel community for the South-east Asian region. We can achieve this by providing curated high growth tech-focused deal flows, angel education programmes and angel investment software and syndication support. We also help curate the investments and sieve out the unrealistic ones, and provide a platform and workflow support to take away the mundane administrative part of investment."

Based out of Silicon Valley, she profiles Singapore's Smart Nation initiative to a global audience and forges strategic relationships with international stakeholders. She is also a faculty member at Singularity University in the Silicon Valley, and founder and editor of the website techandpublicgood.com.

"My vision is that technology becomes understandable and accessible to the layman so that everyone who has a problem to solve is able to understand how technology can exponentially help them. I also believe it takes a far broader composition of skills in any country and company to ensure that technology benefits as many people as possible."

DR Chan is the founder and CEO of Wildtype Media Group, Asia's leading STEM-focused media company, spanning digital, print, custom publishing and events. Some of her scientific awards include the L'Oréal-UNESCO For Women in Science National Fellowship, the Singapore Youth Award, and EmTech Asia's 10 Innovators Under 35. She is an inventor on four US patents, three of which have been licensed for commercialisation. Dr Chan is also is a Young Global Leader of the World Economic Forum, and serves on the WEF Technology Pioneer Selection Committee (2015-2018).

"The shift of the world's R&D epicentre from the US to Asia is happening before our eyes, with China now publishing more scientific studies than the US every year. Optimism aside, more work needs to be done in Asia to improve the standards of scientific journalism, as well as overcome significant language and cultural barriers." 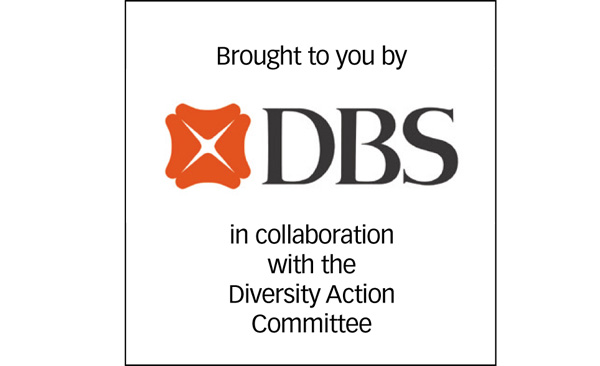 [MANILA] Philippine President Rodrigo Duterte will be a guinea pig for a controversial Russian coronavirus vaccine,...