Outsiders show what they can do

Audrey Chew of You Tiao Man says: "You can be damn sure that we're the company that tries our best. We'll come the earliest, we'll stay the latest and we'll make it work."
BT PHOTO: YEN MENG JIIN
Irvin Gunawan of Irvin's Salted Egg says: "I came back here as a wide-eyed innocent young boy who thought the F&B industry is easy. Not anymore."
BT PHOTO: YEN MENG JIIN

THEY were outsiders to Singapore's F&B industry, but that hasn't stopped them from making their mark in the sector.

Two years ago, having spent a decade in the corporate sector where she dealt with commodities, Audrey Chew was keen to try something new and decided to transform her father's you tiao hawker stall into a you tiao manufacturing business.

Despite having no experience in F&B, she was undaunted even after attending a talk where the speaker listed the challenges of the industry.

"She was saying that one in seven people fail and you have to work really hard and (talked about) what are the keys to success," recalled Ms Chew, 35, who now heads You Tiao Man.

In 2017, she plunged into the trade, renting a food factory, buying machines and hiring workers. But soon, she realised it was difficult to gain a footing in a market dominated by a handful of established players.

Thus, she turned to certification and innovation, among other strategies. For example, You Tiao Man became halal certified and that opened them up to serving airlines, hotels and caterers.

Ms Chew has also given the traditional dough fritters a modern twist, coming up with you tiao made from charcoal and wholegrain - inventions that have caught the attention of restaurants like Tung Lok and Putien.

Like Ms Chew, 33-year-old Irvin Gunawan is now tasting success with Irvin's Salted Egg, which has grown to 21 outlets in six countries over the past four years.

But things weren't so rosy at the start when he, fresh out of university in Australia, decided to open an Indonesian restaurant in Tanjong Pagar.

"I came back here as a wide-eyed innocent young boy who thought the F&B industry is easy. Not anymore," said Mr Gunawan.

The restaurant shut down after two years and in 2008, he opened a second one selling seafood zi char. It was there that he started selling salted egg chips out of bottles, after seeing how popular they were with customers.

Today, Mr Gunawan is also thinking of ways to make his brand last, from developing new products to spotting trends. Irvin's has rolled out pineapple tarts with salted egg fillings, as well as crunchy rolls made with popiah skin.

In a June interview with Nikkei Asian Review, he said: "We can't stand still and expect this to last for the next 10 years. We want to create the next wave as well." 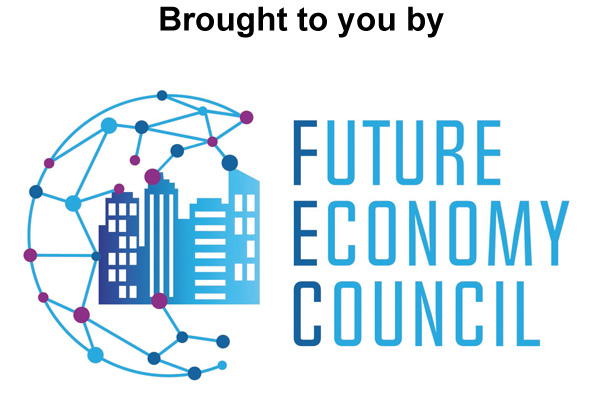 TRITECH Engineering and Testing (Singapore), a unit of Catalist-listed Tritech Group, has secured a S$6.76 million...

THE trustee-manager of Dasin Retail Trust will appoint Dasin Holdings executive Lily Wang as its new CEO from March...

[LAUSANNE] Swedish climate campaigner Greta Thunberg issued a warning to world leaders at a protest in the Swiss...