THE Urban Redevelopment Authority (URA) on Thursday said it has released three sites for sale, under the first half of the 2019 Government Land Sales Programme.

All three sites have a lease tenure of 99 years.

The site at one-north Gateway is launched for sale under the confirmed list as part of JTC's efforts to inject more residential spaces in the one-north estate in a bid to meet housing needs, and to enhance the area as a mixed-use business park, URA said in a press statement.

Zoned residential with commercial at the first storey, the one-north Gateway site occupies an area of 5,778.7 square metres (sq m), and has a maximum gross floor area (GFA) of 14,447 sq m.

Height control for the first two storeys stands at 23 to 25 metres above mean sea level (AMSL), while the overall building height control is about 61 to 87.5 metres AMSL. According to URA, the site is estimated to yield about 165 housing units.

Tender for the land parcel at one-north Gateway will close at 12 noon on Sept 5, 2019. The tender closing for this site will also be batched with two other sites at Tan Quee Lan Street and Bernam Street.

Separately, the two residential sites at Hillview Rise and Dunman Road, which are located in close proximity to Hillview and Dakota MRT stations respectively, are released under the reserve list, and are now available for application.

A site on the reserve list is triggered for launch if a developer’s indicated minimum price in its application is acceptable to the government. This is as opposed to confirmed list sites which are launched according to a schedule, regardless of demand.

Meanwhile, the Dunman Road site has an area of 25,234.7 sq m, and a maximum GFA of 88,322 sq m. Maximum height for the building is 64 metres AMSL, with the site expected to yield about 1,040 housing units, according to URA estimates. 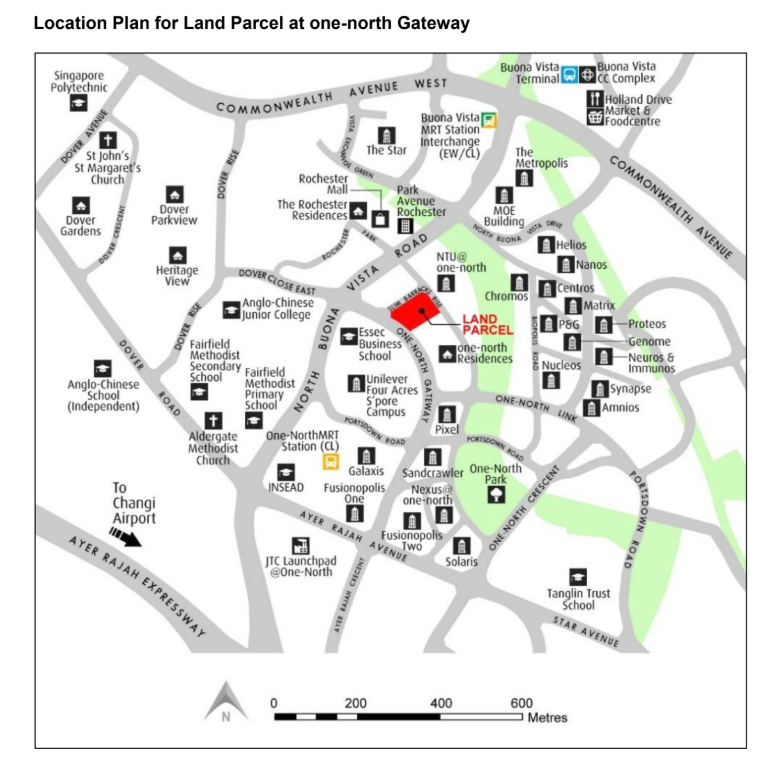 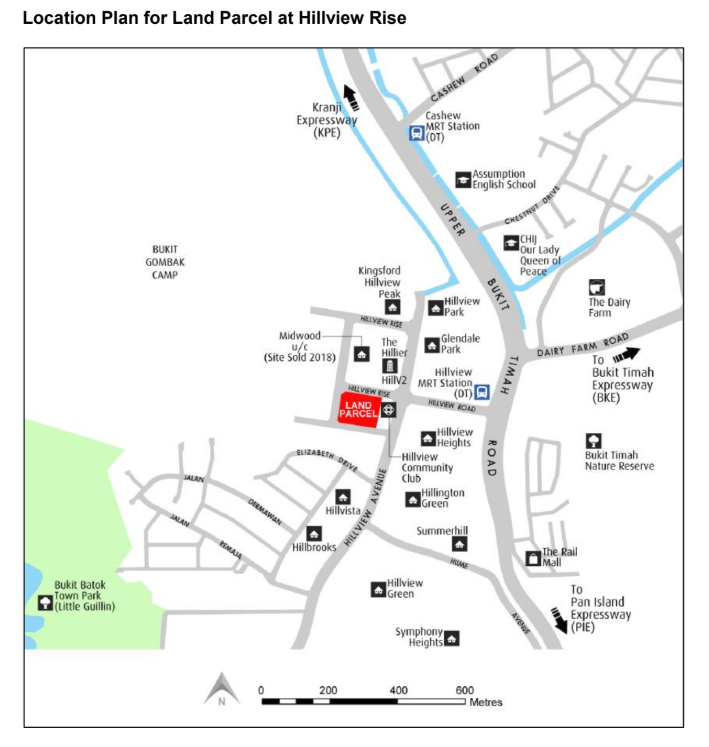 Government and banks to offer more relief to cash-strapped landlords

Over 5,400 home renovation projects in Singapore approved to resume work

US office towers are still going up, but who will fill them?

INTELLLEX, a legal knowledge-management platform provider, has raised US$2.1 million in Series A funding led by...

[WASHINGTON] New orders for US-made goods plunged in April and business spending plans on equipment were much weaker...