Together, the two locations can potentially yield about 970 homes .

The land parcel at Fourth Avenue is located within an established private residential estate in Bukit Timah, and is next to the Sixth Avenue MRT Station. 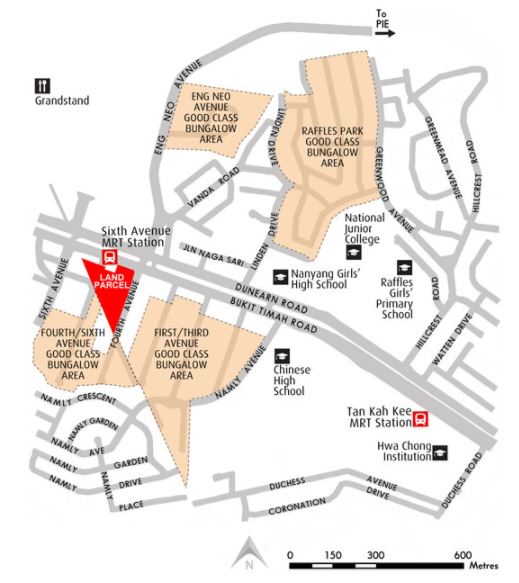 The plot at Jiak Kim Street is within reach of the city centre and its conveniences, and includes three conserved warehouses that were constructed around 1919. 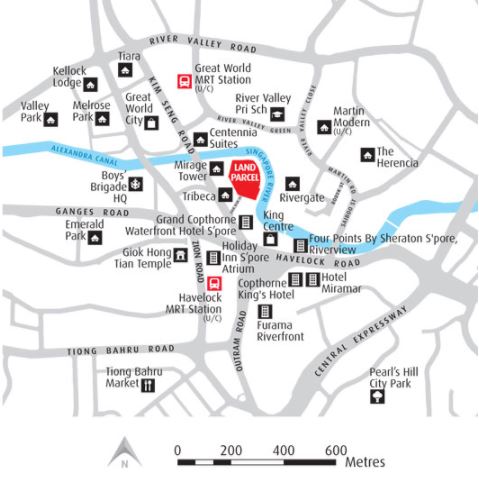 Both sites were released under the first-half 2017 Government Land Sales (GLS) programme and are available for application under the Reserve List.

Construction of BTO flats to speed up after virus 'circuit breaker' lifts: HDB

Frozen housing market in US relies on bargains and desperation

Virtual showflats, marketing on the rise; but not all potential buyers sold on them

A China unit of mainboard-listed property developer GuocoLand will sell Guoman Hotel in Shanghai and 256 of its...

[SINGAPORE] The National Care Hotline is now ready to offer support to those who need it, after specialists trained...

SINGAPORE businesses tapping into the Helping Our Promising Enterprises (Hope) fund can now get priority access to...