Innovation on the top of Beca's agenda

A TEAM of engineers step into a newly constructed building and start checking pipes, tinkering with nuts and bolts along the way as they look for structural defects. However, at engineering consultancy Beca Carter Hollings & Ferner (S.E. Asia), this is done from its swanky Singapore-based office, thanks to virtual reality (VR) technology allowing Beca’s engineers to review designs in a VR space before buildings are fully constructed.

Such innovative solutions permeate the organisation – such as through its culture and people development strategies, the new services it offers including smart building consulting, and a new digital innovation hub set up here last August.

Beca’s motivation to constantly innovate is driven by several challenges. It requires new ways to attract talent and elevate the engineering profession, and to stay competitive, "especially in the digital transformation role as companies today need to transform in the digital economy", says Lee Ang Seng, Beca’s managing director for Singapore and Myanmar.

Beca’s need to be forward-thinking, among other things, was identified with the help of the internationally benchmarked Business Excellence (BE) Framework, which Beca was an early adopter of. The framework was introduced in 1994 under the BE initiative administered by Enterprise Singapore. It gives companies an external perspective of their business strengths and areas for improvement.

Mr Lee says: "We've been looking at offerings apart from our core business, as we consider digital disruption. So we started our smart building consultancy work recently. It includes designing smart building features with sensors connected to the Internet, and analysing data from such devices for resource management and space utilisation, for instance."

Beca also had to innovate to transform its culture, a major gap identified using the BE Framework. Imagine half-hearted employee bonding attempts – including a hastily convened recreational club, and ad-hoc trips such as a poorly attended zoo outing. Today, young engineers, who lead the recreational club, "are empowered to create fun activities for the organisation and champion corporate social responsibility".

This culture change was solidified after Beca moved to a new space in Jurong East in 2015, from its previous Anson Road premises, after 27 years. Mr Lee describes the new office as a "vibrant environment of openness and inclusiveness".

Mr Lee recalls: "On the first day we moved in, everyone started clapping. The old building didn't depict the kind of culture we wanted. Back then, people ran up and down floors and didn't know who was who, and the floor plan was not conducive for interaction.

"Here, we now have the Heart Space, where employees socialise and relax. On alternate Fridays, they can grab a can of beer for $3 and play games to bond with each other. This helps to reinforce a Beca core value – enjoyment – and such events are small steps to create that enjoyment."

Beca, which celebrated its 40th anniversary last month, has also been instilling enjoyment and other core values through innovative career programmes.

Mr Lee says: "One of the dimensions under the BE Framework is People. People are not machines, they have emotions, and learning capabilities. I constantly ask – how can I groom them, and help them find meaning in their work here and the culture."

The first batch of 13 young candidates – most from Singapore, and some from Beca's Indonesia and Thai offices – recently completed the programme. Beca plans to extend the September intake to business partners such as architects, allowing young talents to build networks and friendships with them.

Mr Lee also started a quarterly dialogue for young to mid-level employees where he facilitates sharing by employees on challenges faced and lessons learnt at work. He says: "In these sessions, they are encouraged to share experiences such as tough situations with clients or contracts. For example, I told them about my time as a project director working on a tight timeline on the Resorts World Sentosa's Universal Studios Singapore project, and how we handled situations like that."

Beca's efforts are paying off. In 2019, two Beca employees were named the ACES (Association of Consulting Engineers Singapore) Young Engineer of The Year. Retention has been great, says Mr Lee, who mentions Galvin Chua, a 2015 awardee who was offered a job as an intern, even before he graduated from Nanyang Technological University. Mr Chua is now a section manager managing a team of 30 to 40 people after 10 years of service. Beca also won its first BE award, the People Excellence Award, in 2018.

It has not been easy adopting the BE Framework as "people are very resistant to change", but since achieving the Singapore Quality Class (SQC) certification in 1998, Beca has overcome several business, people, and technology challenges because gaps are constantly identified.

"Changing mindsets is never easy, so it's about selling the benefits first to our leaders, and the rest of our people, to constantly improve. Apart from what we’ve been doing now, we are already working on Beca's strategy, leadership and other areas for the next 40 years."

This article is brought to you by 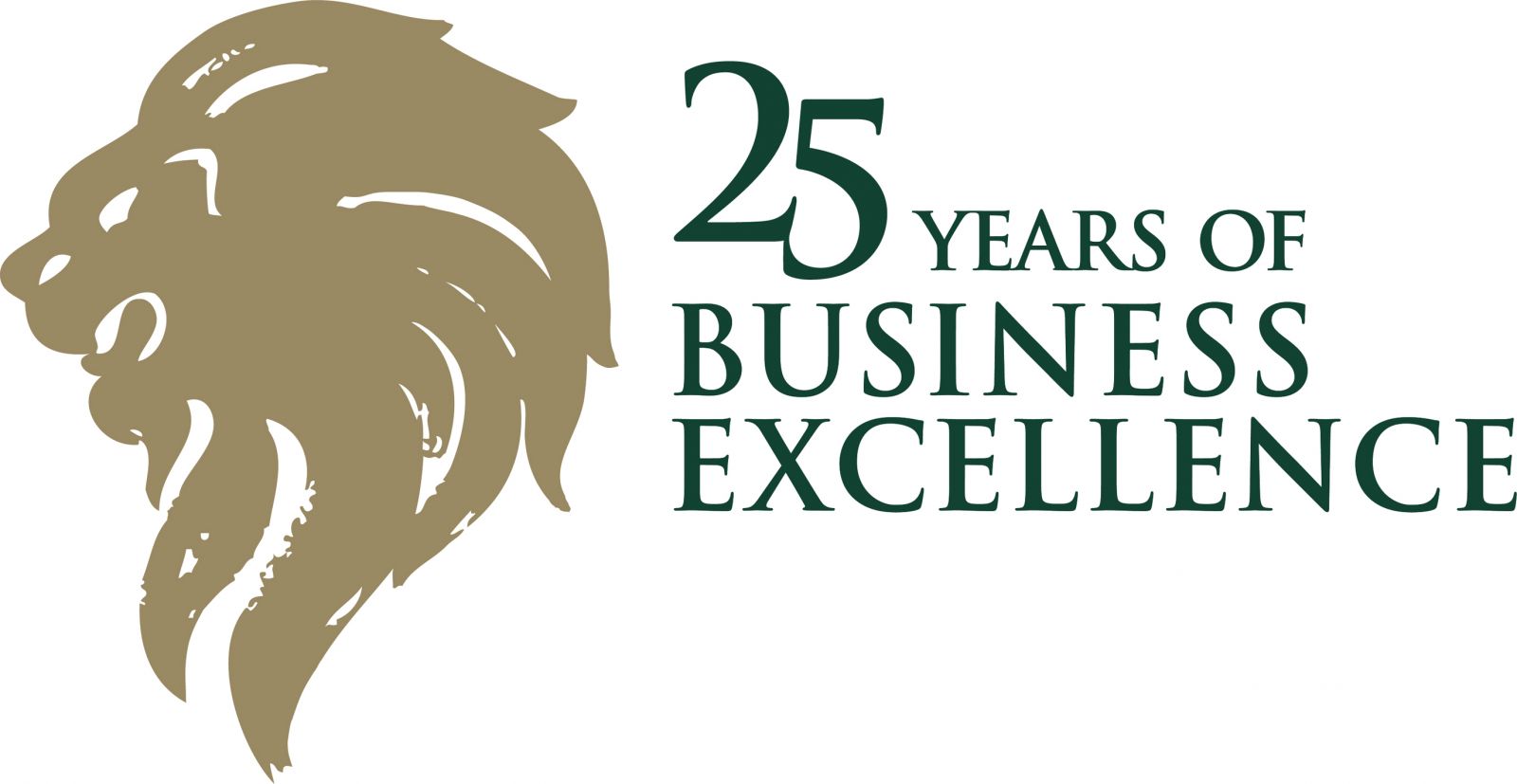 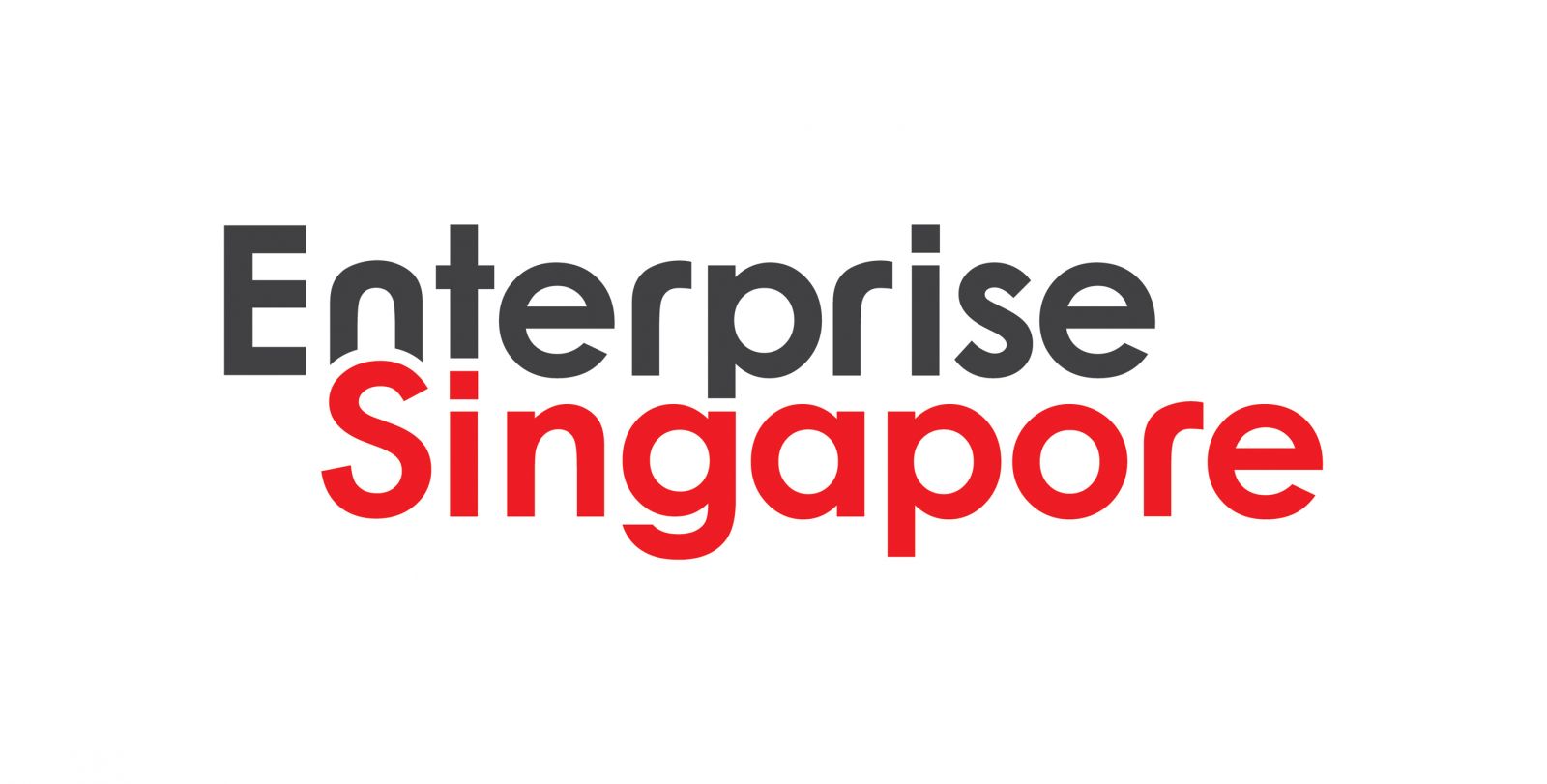 Click here to find out more about the BE initiative.

Singapore in the global value chains

Bridging the gap in financial literacy

Why trusts, why now

[NEW YORK] Oil prices fell on Wednesday after US crude inventories rose last week by the most since 2016, while...